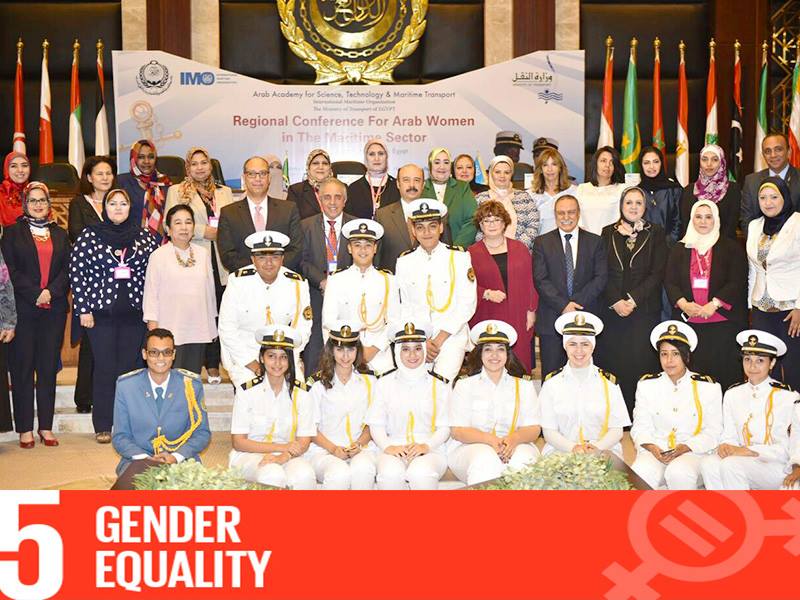 International Maritime Organization (IMO) has held a conference for Arab Women in its framework to support women’s role in Maritime sector, according to the goals of the sustainable development of UN especially the SDG 5. They have decided to establish Arab Women in the Maritime Association (AWIMA) during this conference.

IMO and AASTMT have provided the technical support and the formulation of this resolution; it was related to the establishment of this association.

The objectives underpinning the assistance to regional associations are as follows:

The official entity hosting the AWIMA Secretariat is typically responsible for providing the following:

The country hosting the AWIMA meetings (the host country) will provide the following: