The AWIMA president Ms. Wijdan AlSuhaibani has attended the General assembly in its 30th session in IMO from 27th of November till the 6th of December 2017 , as the member of the delegation of Saudi Arabia Kingdom she highlighted the role of Arab Women in participating in international meetings. 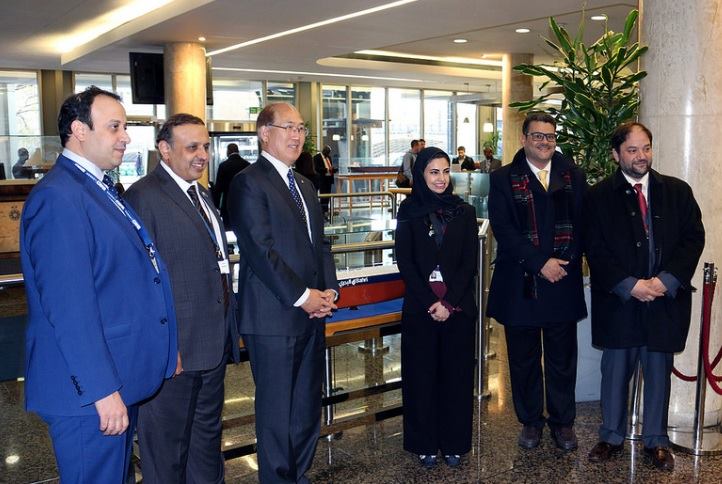